On May 15th, 2018, Uranus, the planet of revolution, shocks, and unforeseen change, entered Taurus, the sign which rules money, staying there until April 26th, 2026. Traditionally, Taurus rules banks and private and public financial institutions. During the previous Uranus in Taurus period (1934 – 1941), massive banking failures across the nation required powerful government interventions to stabilize the financial system and restore consumer confidence. The Banking Act of 1935 was signed into law by President Franklin D. Roosevelt on August 23rd. The Second New Deal of 1935 offered security against old age, unemployment, illness, and slums – and a work relief program. Also, the Social Security Act which was enacted August 14th, 1935, created the Social Security system in the United States. 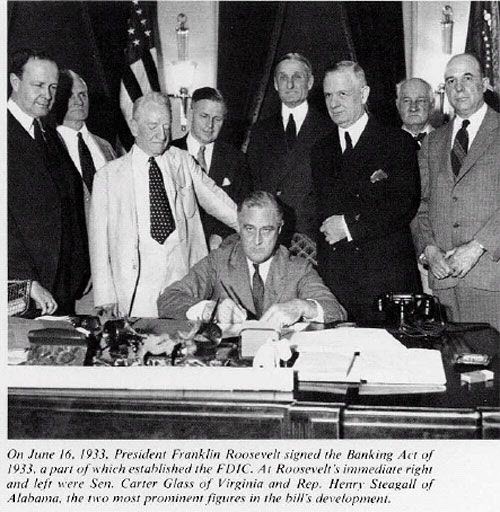 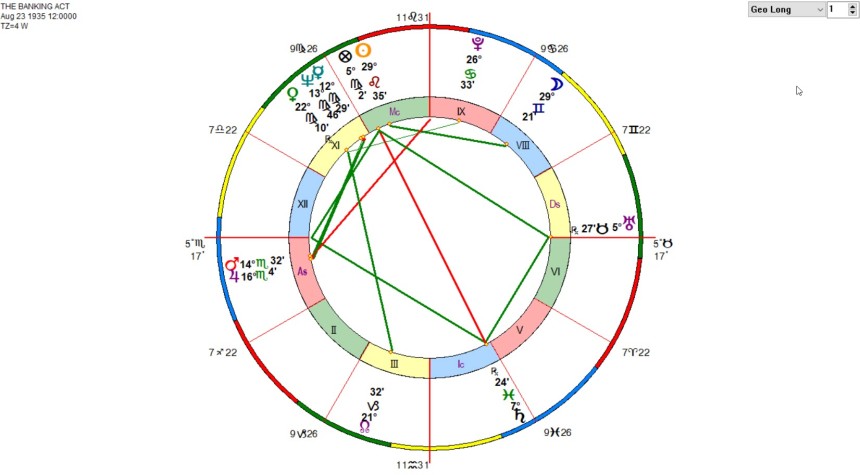 However, by 1937, the American economy unexpectedly fell dramatically, lasting through most of 1938. Industrial production declined sharply, as did profits and employment. Unemployment jumped from 14.3% in 1937 to 19.0% in 1938. A contributing factor to the Recession of 1937 was a tightening of monetary policy by the Federal Reserve. The Federal Reserve doubled reserve requirements between August 1936 and May 1937 leading to a contraction in the money supply.

Therefore, during Uranus’ sojourn in Taurus (2018 – 2025), we are likely to see unexpected economic and monetary developments that can erupt in an unexpected crisis that could result in a major reconfiguration of the global banking system. The evidence of such a banking and monetary crisis on the near horizon can be found unfolding now in Italy.

Banca Monte Paschi Siena is an Italian bank that traces its history to a mount of piety (an institutional charity) founded by order of the Magistrature of the Republic of Siena on March 4, 1472, when its statute was approved. Founded when Siena was an independent republic, the bank is known simply as “il Monte” by the city’s inhabitants. 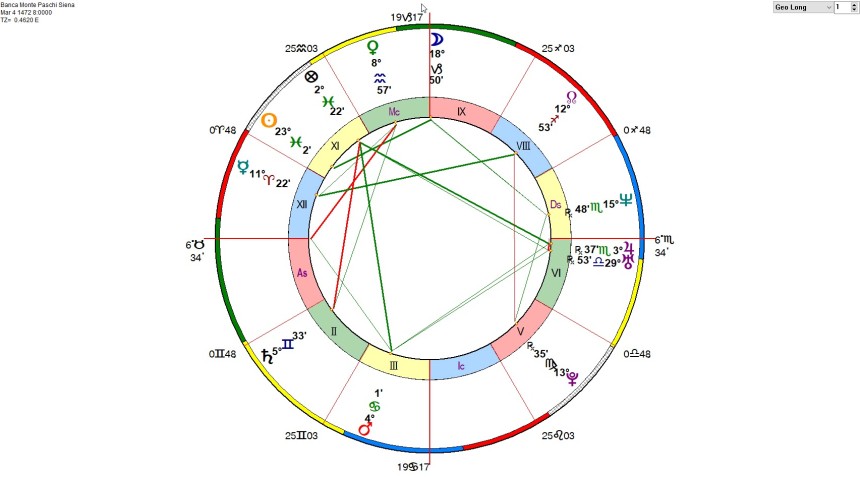 Banca Monte Paschi Siena is therefore regarded as the oldest bank in the world still operating. It has survived centuries of commerce, war, and revolution, but Italy’s financial crisis threatens her oldest bank – at a cost to the Renaissance city which relies on it. For the bank is paying the price for being massively exposed to Italian government debt – once a safe option but now, amid fears that Italy’s finances, could be as shaky as those of Greece and Spain, an enormous liability. Since 2014, Banca Monte Paschi Siena shares tumbled from 241.00 to 3.25 as of May 2018, due to loan fears and concerns over €40 billion of non-performing loans. 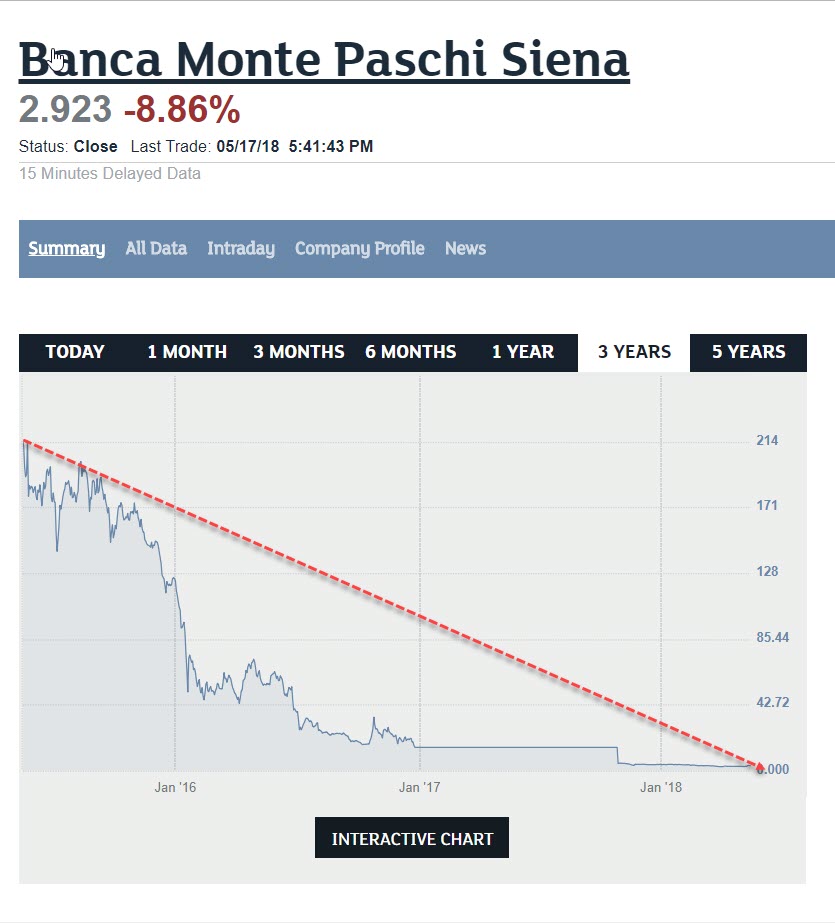 In 2017, the public debt of Italy amounted to 131.5 percent of nominal Gross Domestic Product. Surprisingly, the French public bank Société de Financement Local, SFIL, has a very big exposure to the Italian sovereign debt. So if Banca Monte Paschi Siena were to collapse, Société de Financement, along with other affiliated banks in France, would be severely impacted and could result in a liquidity crisis. Therefore, Italy’s banking woes have the potential to wipe out investors and undo over 60 years of supranational state-building that created the Eurozone. And that is why contagion is the reason Italy’s brewing banking crisis will become Europe’s biggest existential threat during Uranus’ sojourn in Taurus over the next 7 years.

Note that transiting Uranus in Taurus will be on Banca Monte’s Ascendant while in opposition to natal Uranus, during which time transiting Pluto will conjunct the Midheaven. 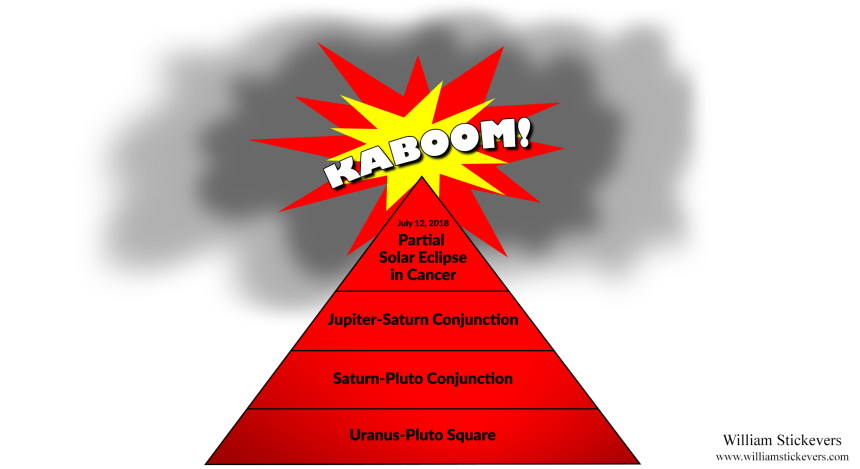 Learn more about a Depression Era Self-Defense Consultation and other Consultations with William Stickevers.