The Myth the Economy is Recovering

Posted on March 6, 2013 3:02 am by William Stickevers 2 comments
The Dow hit a new record high yesterday, topping 14,264. The previous record was 14,198.10, set in October 2007, when investors were squarely focused on the Federal Reserve (Fed). The Fed had cut rates for the first time in four years and bought over $40 billion a month of toxic debt from banks because the housing implosion was hitting consumers and the broader economy. In 2009 through quantitative easing (QE) measures with the investment banking institutions the Fed’s actions have juiced stocks in the attempt to create an illusion of growth in the economy to create a so-called ‘wealth effect’ through higher stock market prices,  even though capital formation after the 2008 financial crisis remains slow-going. 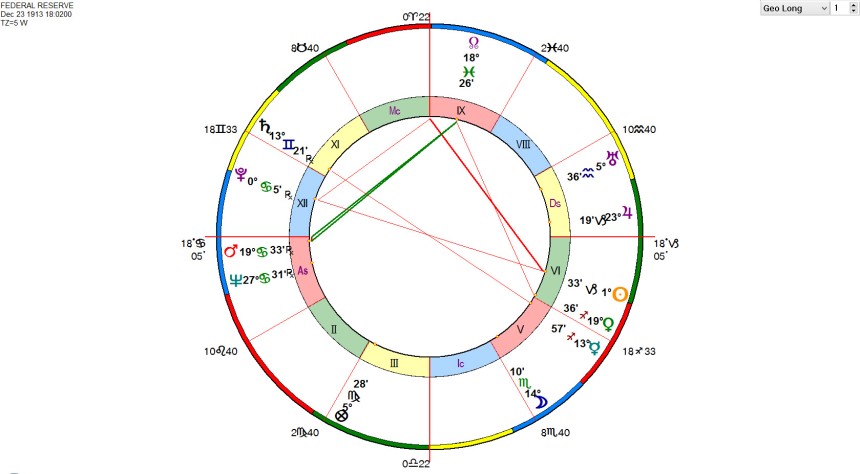 Today, the Fed is directly injecting $85 billion (buying toxic mortgage backed securities and longer-term Treasuries per month) into the spending stream without relying on lower interest rates and the financial system, whose projected balance sheets will reach nearly $5 trillion in toxic assets by 2014! What is clear is that the stock market is no longer a leading indicator for the U.S. economy but now just another manipulated marketing instrument for the Fed. By the Fed continuing to push the stock market to new high’s while capital formation in the real economy continues to stagnate while unemployment  remains high (16%), and  as personal incomes continuing to decline (at a 20 year low) the purchasing power of the U.S. Dollar will quickly erode.  The financial repression created by the Fed’s post 2008 policies will likely lead to an implosion of the expanding “Debt Bubble”, that in the end will result in full-blown monetary crisis with catastrophic consequences for the United States and the world. 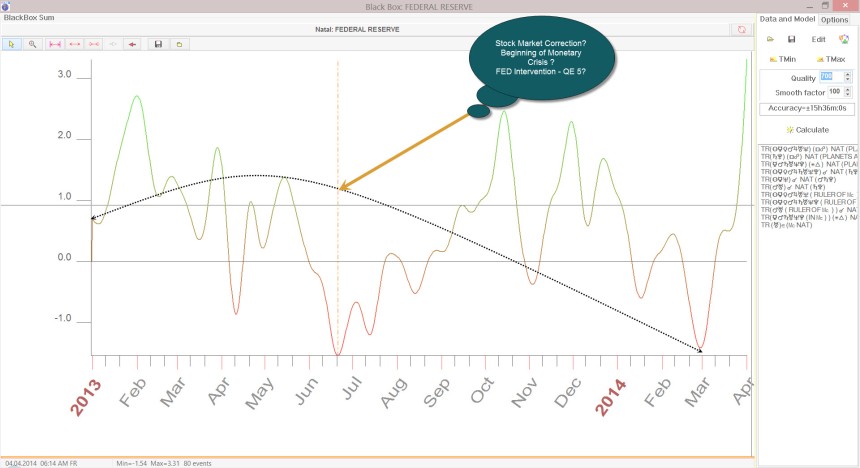 The next Uranus-Pluto square alignments will occur on April 20th and on November 1st, and will be hitting the heliocentric North Node of Jupiter – the planet of economic expansion and wealth. Therefore we can expect a continued intensification and acceleration of economic instability, political breakdown among the G20 nations  resulting in full-blown currency wars,  and social and political breakdown particularly in the U.K. and the European Union, due to a weakening economic environment of bankruptcy, monetary debasement, high unemployment followed by large scale demonstrations, nationwide strikes and riots in major cities. In the United States we can expect   increasing polarization and political partisanship, austerity, and rampant inflation with the Federal Government in taking measures against its own citizenry. 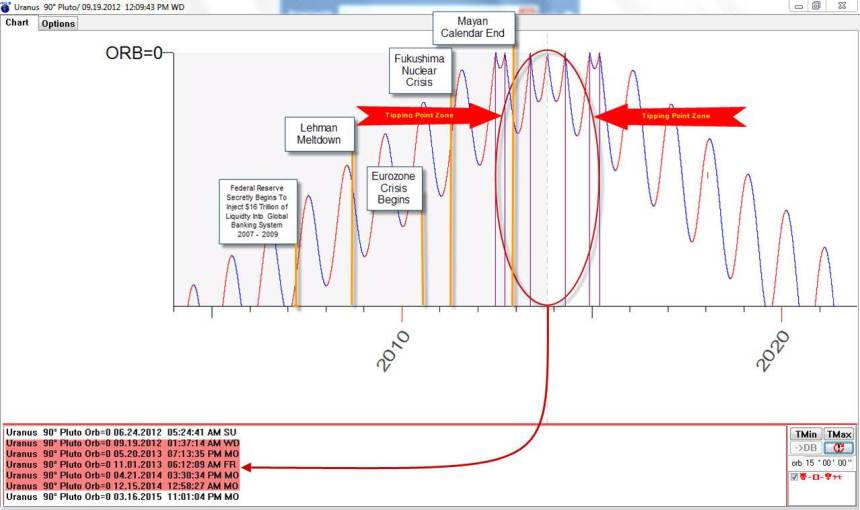 The U.S. monetary crisis will ultimately lead to radical reconfiguration of the monetary system and global power structure with the emergence of an International Reserve Currency that will be traded among nation and will be convertible into gold and a basket of other commodities to restore global economic stability that would be consistent with the accelerating trend of globalization. 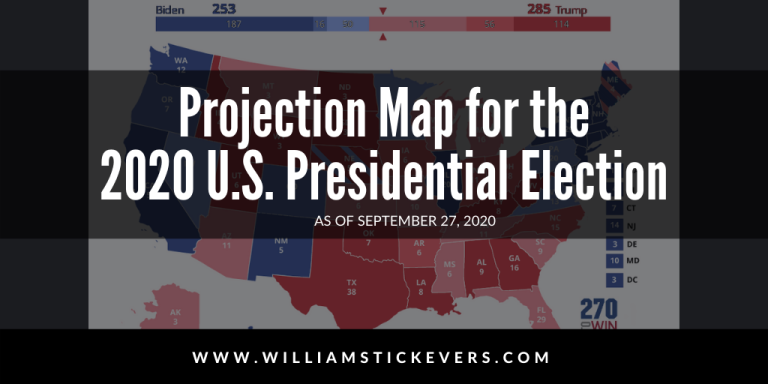 Since 2008, I have applied Political Contest Horary to predict the outcomes of 463 U.S. Midterm and General Election Races, with 395 of those predictions correct. Accuracy Rate: 85.3%