Keep in mind that when Donald Trump announced he would run for President, almost every political pundit and most every astrologer out there for that matter, stated he would politically implode and fade away by the time of the Iowa Caucus. 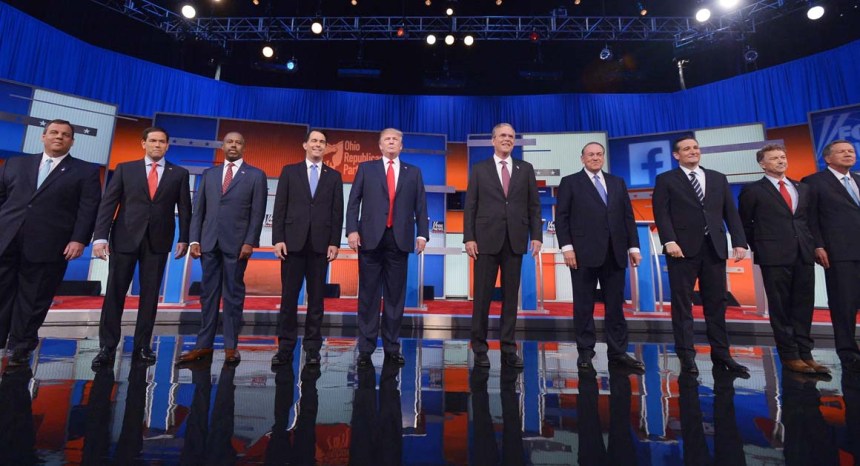 Then when Trump started piling up the victories in the primaries, the same pundits and astrologers stated he would never get the GOP nomination. Then when Trump won the GOP nomination many of his critics warned that if he ended up on the November ballot he would get blown out by Hillary Clinton and take out scores of Republicans running for the House and Senate with him. In fact just the other day, the great political forecaster Damon Linker a senior correspondent at TheWeek.com (that several mundane forecasting astrologers have loosely quoted from) said,

“Trump isn’t merely going to lose. He’s going to lose in the biggest popular vote landslide in modern presidential history. … It’s not crazy to think he’ll finish with less than 35 percent of the popular vote.”

The fact of the matter is that we now have enough raw polling data that statistically shows how Trump is doing right now – and, to the surprise of many inside the D.C. Beltway, he’s doing shockingly better then they ever thought possible. In fact he is not doing that bad at all.

Since the recent Jupiter in Libra Ingress on September 9th, polls show Trump pulling ahead in the battleground states of Ohio, Florida, Iowa, North Carolina, Colorado and Nevada. Former GOP nominees John McCain and Mitt Romney lost all of these states in 2008 and 2012, with the exception of North Carolina in 2012.

If his numbers hold, Trump is only a state or two away from cobbling together the 270 electoral votes needed to win the White House; and there’s fertile ground for more Trump pickups all over the map with New Hampshire, and Virginia . 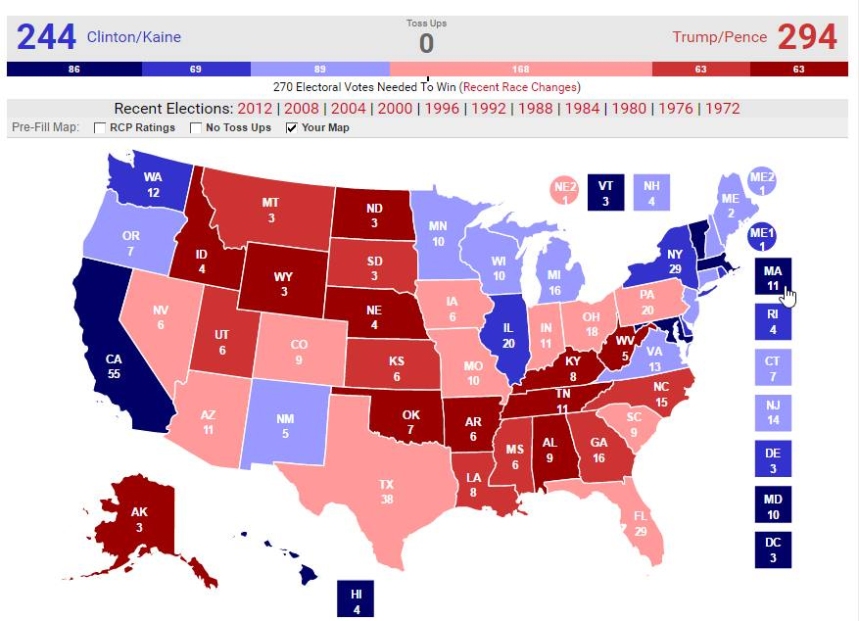 Map of the AstroProbability Projections for the 2016 Presidential Election as of Septeber 19, 2016. More at ASTROLOGY AND POLITICS: 2016 U.S. PRESIDENTIAL GENERAL ELECTION PREDICTIONS

In many purple states where Hillary Clinton is leading, Trump is running way ahead of where Romney was in 2012: in Maine, Trump is besting Romney’s numbers by seven points; in Michigan, it’s four points; in New Mexico and Wisconsin, it’s two points; and in Pennsylvania, it’s one point.

So, if you are going just by the numbers, there’s no question that Trump is a much stronger general election candidate than was Romney, and Clinton is a much weaker candidate then Obama. 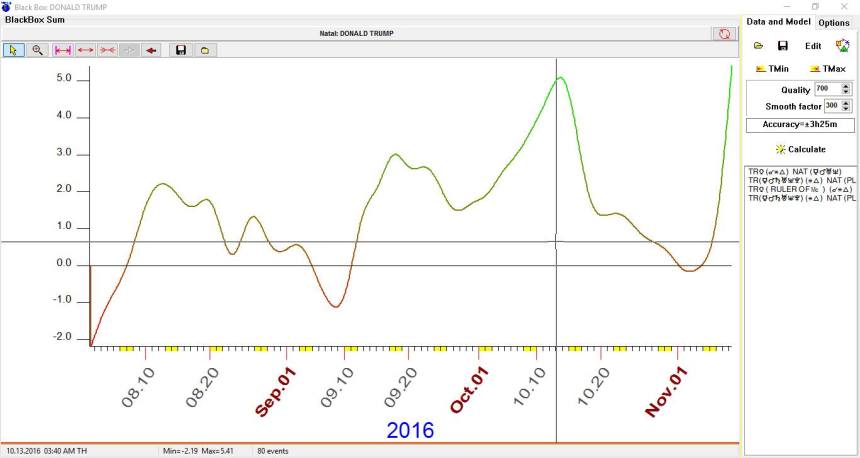 The 1st Presidential debate at Hempstead, New York, is being held one day after a Washington Post-ABC News poll revealed that Clinton’s slim advantage over Trump from last month has completely evaporated. At any rate my message to the mainstream media pundits and the “Hillary wins no matter what” astrologers who continue to forecast a decisive Clinton victory,  is given these polling numbers, Trump’s unprecedented candidacy is not indicative of a forthcoming GOP ticket disaster. In fact, the only disaster that we’ve seen so far is the catastrophic collapse of all of the political pundits’ predictions, including most of the astrologers. 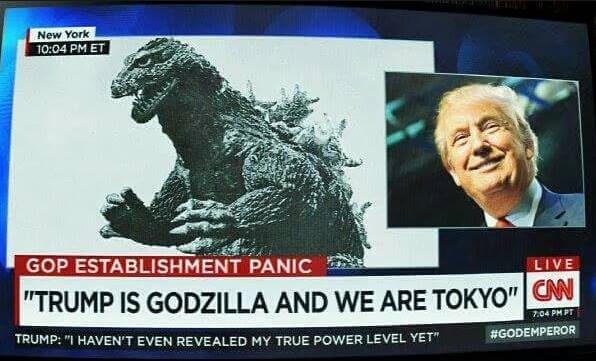 • I am more committed to the truth and outcome of political contest than my own political expectations or preferences.
• I call it as I see it, not as I want it.
• I have been a registered Independent since 1984.
• I am a political atheist; I don’t believe in political parties.