Plausible Deniability is Over: The Uranus-Pluto Financial Revolution Has Begun

Bitcoin price has  exceeded the $3,200 level for the first time ever in what is already an historic year of all-time highs which now sees the cryptocurrency gain 200% in value since January 2017.  The price advance also pushed bitcoin’s collective market capitalization past the $50 billion mark for the first time.

The cryptocurrency revolution is part of the 3rd Industrial Revolution that coincides with the Uranus-Pluto square alignment,  which  include  Blockchains, ”the Internet of Things” (IoT), Genetic Engineering, 3D Printing, Artificial Intelligence, Driverless Vehicles, 2nd Generation Robotics and Smart Machines, and  Industry 4.0. 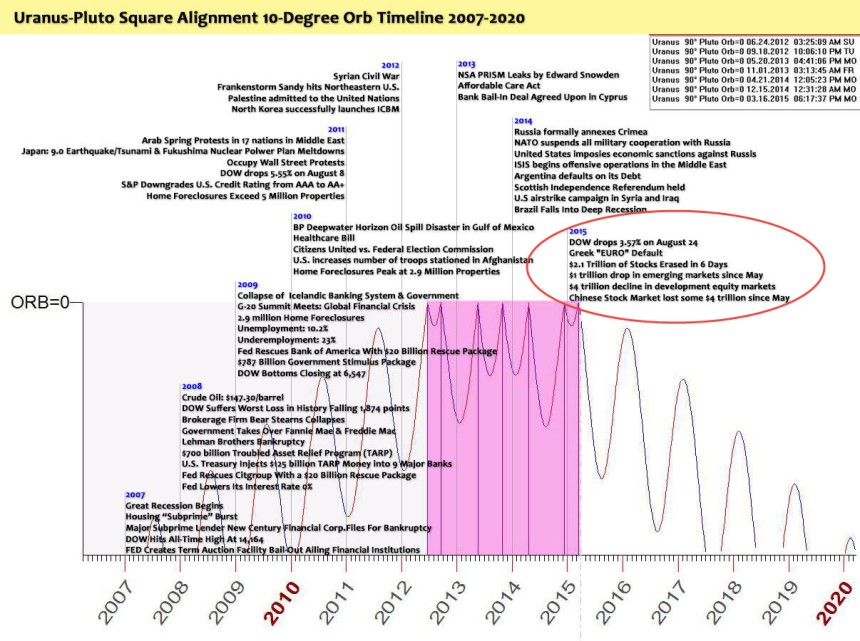 Bitcoin along with cryptocurrencies will continue to proliferate and  grow significantly as the race toward a cashless world accelerates toward Global Financial Reset. For the belief that investing and using digital currencies as part of one’s online business model is merely reckless speculation, because it is claimed to have no intrinsic or physical store of value by so-called financial pundits, or is simply “another tulip mania bubble” by Wall Street experts, ignores the powerful long-term mundane astrological portents and global trend: The world is going cashless.

Bitcoin’s advent has revealed how antiquated the central banking system model and fiat money are. In fact, the emerging economic model makes economic orthodoxies obsolete.  The ongoing  debate about monetary policy;  Keynesianism versus the Monetarism, or capitalism versus socialism will be no longer relevant.

Prediction: Although government regulation is soon coming to put squeeze on Bitcoin and cryptocurrencies in the coming months ahead, the proverbial “cat is already out of the bag” as they say, and digital currency will continue to exponentially change, improve, morph, and grow faster than anybody expects.  Therefore we can expect Bitcoin to become the de facto currency of usage in both
e-commerce and money transfer, and become an accepted commodity of significant store of value, that will SURPASS precious metals as the economic global crisis continues to accelerate and intensify as we approach the Jupiter-Saturn-Pluto triple alignment in 2020. 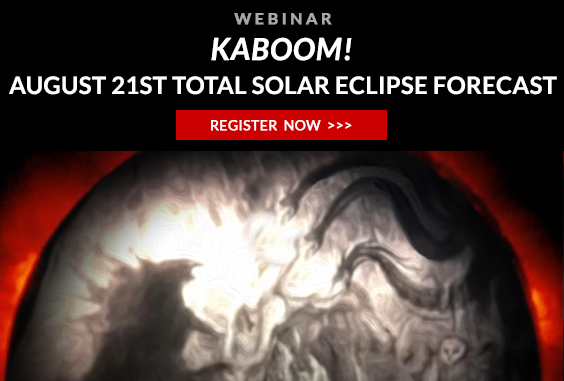 A Live Webinar Presentation with a
Wide Scope and Depth of Profound Knowledge that Goes Beyond Regular Astrology and a
Politically Nonpartisan, Unbiased, Centrist Approach to the Intractable Economic, Political, and Social Problems

Make the best, most informed decisions possible, empowered with the knowledge and insight that astrology can offer so you can live according to your soul’s code and calling in business and life. Get strategic actionable advice in a consultation with William.