Global capital markets are now down five weeks in a row, losing just under $9 trillion – the biggest, fastest drop since Lehman (around $8.2 trillion from global equity markets). Global Systemically Important Banks had their worst week since March, tumbling for the 5th week in a row to the lowest since November 2016…down 30% from their highs.

The S&P 500 had dropped 15 times this month. That was the most for a full month since October 2008, when the world’s biggest central banks cut interest rates and U.S. money-market funds got a bailout.

In the First Trade horoscope for the opening bell on Wall Street (above), note the almost exact inferior Sun-Venus Cazimi in Scorpio in tight opposition Uranus Taurus in T-Square alignment to the Lunar Nodes at the Leo-Aquarius axis. Also, note the Moon-Jupiter opposition alignment conjunct the malefic fixed star Algol.

“Too big to fail” Deutsche Bank (DB), listed as the most systemically dangerous bank in the world by the BIS, has seen almost a third of its values wiped out with shares falling another 4 percent as of 5:13 p.m. in Frankfurt at €8.87,, extending its weekly slump to 11 percent to an all-time low, as the global market bloodbath selloff added to the earnings disappointment.

Deutsche Bank’s articles of incorporation were approved by the King of Prussia on  March 10th, 1870. This date is generally regarded as the one on which it was officially founded. The Bank, which had the legal form of a stock corporation, opened for business on April 9th, 1870 at 8:00 am LMT. Its first premises were located at Französische Strasse 21 in Berlin.

Based on the Deutsche Bank’s 2018 – 2020 astrological blackbox transit forecast, it is potentially the most likely global candidate to become “the next Lehman Brothers”, and once one “too big to fail bank” goes down, it could escalate this new financial crisis into a systemic global banking crisis very rapidly.

As I have long forecast, as economic and equity market turmoil continues to accelerate and intensify due to waning wave function of the Uranus-Pluto Square Alignment and global markets continue to meltdown, Gold and Bitcoin will heat up and begin to ascend in price. With the first wave “Global Economic Reset” strikes hitting equity markets and economies hard, gold is at the $1,240 range. When gold reaches the critical breakout point of $1,450 per ounce, it will spike to $2,000 and higher. 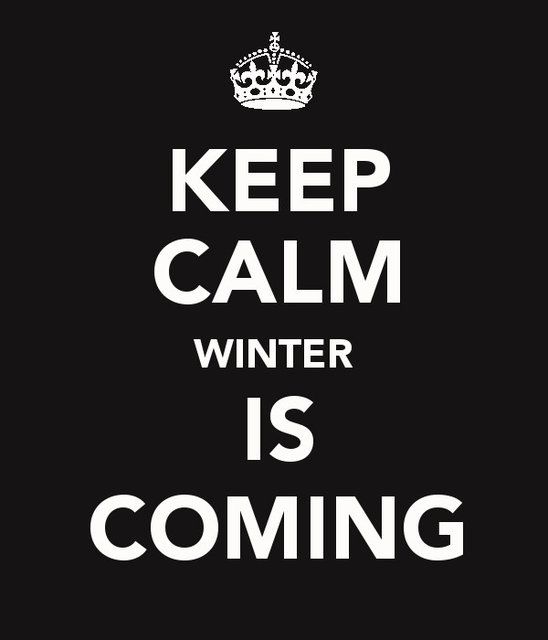 “Winter is coming…prepare while there is still time left.”