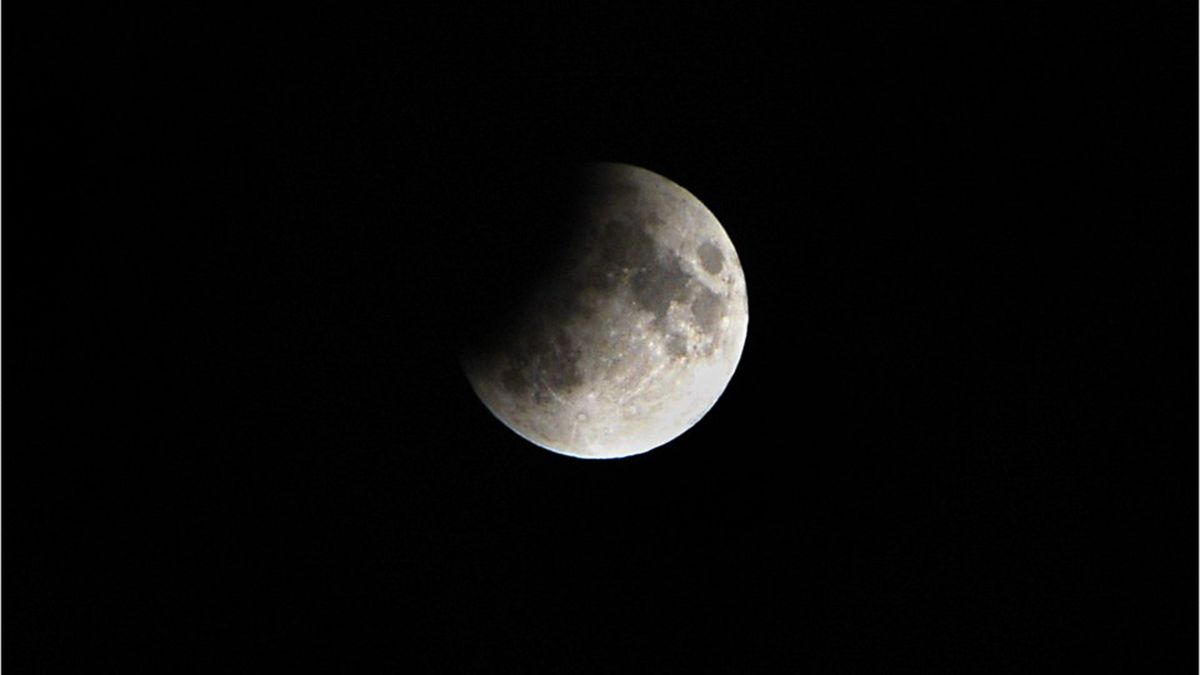 On Sunday morning a Penumbral ‘Buck Moon’ Lunar Eclipse, Full Moon in Capricorn will occur on July 5, 2020, at 12:43 am EDT (04:43 GMT) in Washington, D.C. The eclipse will start just 14 minutes before the full moon, called the Buck Moon. According to native American Algonquian tribes, the Buck Moon is the time of year when male deer (bucks) regrow their antlers in the Summertime – usually reaching full size by late July in preparation for the autumn breeding months when they will use them to compete with other bucks for the best mates.

The July Full Moon is also called the Mead Moon. The full Mead Moon is named for a time when the first crops of the year were being harvested, and Medieval English farmers could enjoy the rewards of their labors as this was an occasion to celebrate with a drink of mead (or honey-wine), an alcoholic beverage created by fermenting honey with water, sometimes with various fruits, spices, grains, or hops. The defining characteristic of mead is that the beverage’s fermentable sugar is derived from honey that was called the “nectar of the Gods,” and is one of the oldest alcoholic drinks in recorded history.

A Lunar Eclipse happens when the moon passes behind the Earth and into its shadow, leaving the Sun, Earth, and the Moon in alignment. The Lunar Eclipse will start tonight at 11:08 p.m. EDT (0308 GMT Sunday, July 5) and end on Sunday at 1:53 a.m. EDT (0553 GMT). Being a penumbral lunar eclipse only 32% of the visible Moon will pass into the light shadow of the Earth, therefore there will be an ever-so-slight dark shading over one edge of the Moon. This map from In-The-Sky.org shows the visibility area for the Penumbral Lunar Eclipse.

Most of the United States will see the Lunar Eclipse, Alaska is excluded, however, and those in western parts of the Southern 49 states will only see part of it. Regions seeing at least part of the eclipse around the world include South/West Europe, much of Africa, much of North America, South America, the Pacific Ocean, the Atlantic Ocean, the Indian Ocean, and Antarctica.

This map from In-The-Sky.org shows the visibility area for the penumbral lunar eclipse of July 5, 2020.

The Lunar Eclipse at 13º Capricorn 43′ will oppose the Sun in Cancer along the Invariable Plane (along the 13-16 Cancer-Capricorn Axis). In addition, the Lunar Eclipse will be within 10 degrees out from the Jupiter-Pluto end of the ongoing Jupiter-Saturn-Pluto conjunction. Making this particularly potent eclipse that augurs major geopolitical and macroeconomic developments that upset the world balance of power such as;

In his Global Transformation Astrology (GTA) membership, William gives two webinars with Q&A every month with research and analysis of real-world economies, finance, and geopolitics with an archetypal and traditional and modern mundane astrological perspective. Plus a monthly Ask Me Anything session.

More information on Consultations and Forecast Webinars are at his website  www.williamstickevers.com.